Omigoodness, can you believe that summer is now officially over? Honestly, it’s really hard to believe that official summer has come and gone so quickly. Living in LA I have to wonder (omigod, wait, am I turning into Carry Bradshaw?!), but yes I have to wonder does summer ever really end? I had a lot of fun this summer – we had bookend weddings for two of our favorite couples (hi Miranda & Nate and Julie & Matt!), we went to the beach, we hiked, we explored – and my knitting projects definitely took a back burner. I have to admit: I just did NOT feel like knitting. I don’t know if it was too hot, or too nice out, or there was too much going on, but the idea of picking up my knitting felt like too much. My hands were rebelling against me! 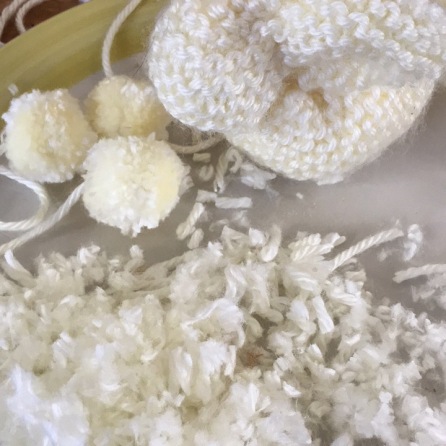 I love the mess that making poms, or bunny butts, creates. 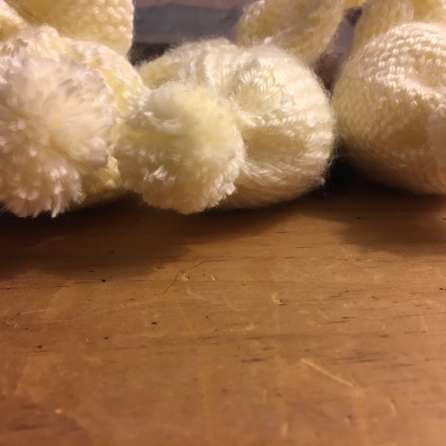 As a dedicated knitter, I felt a little embarrassed and disappointed in myself. Friends, I was even a bit shy to talk about this with Ashley — THAT’S how much I wasn’t feeling it! Like, what was wrong with me that I didn’t want to knit when I was home watching TV. Just because it’s hot outside doesn’t mean I couldn’t be knitting! I didn’t even have big projects to work on, just small baby things that can be knit up in less than a day. But the inspiration, the desire, just wasn’t there.

I can’t remember if the knitter’s block hit me so hard and fast in past summers. Maybe I’m just paying more attention to it now, but I don’t think so. If it did, then it felt like a much more tangible block this time around. When I realized this was happening, I decided to just follow this feeling for a bit to see what was happening. This past year has been a year of so many transitions and changes, maybe this was just another symptom of that. Thankfully, today I picked up my needles and the desire to knit came flooding back. I finished all three of the projects I’d been working on: three little bunnies for three new additions to the world. And also, I felt some inspiration — I think my next project will be a crochet one… #getexcited. 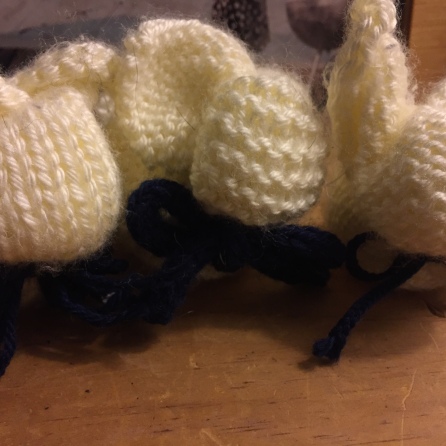 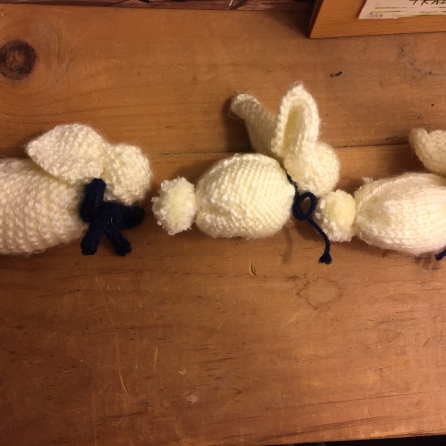 Here’s what I’ve realized about my summer block:

I think this knitter’s block (and therefore break) will make me a better knitter. Clearly it was needed, and now my fingers feel more than excited to get back to their regularly scheduled knitting (and maybe crocheting?).

Have you all ever felt a knitting block? Share your stories here! 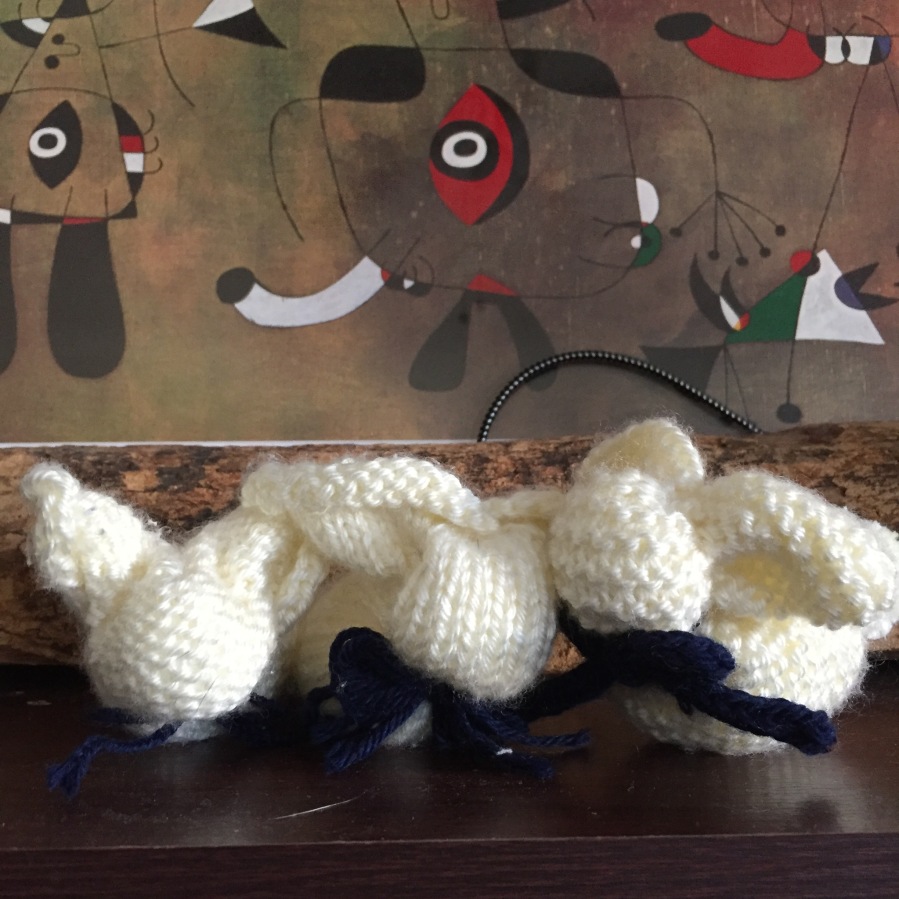 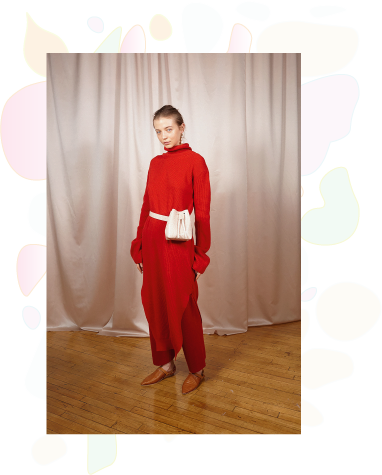 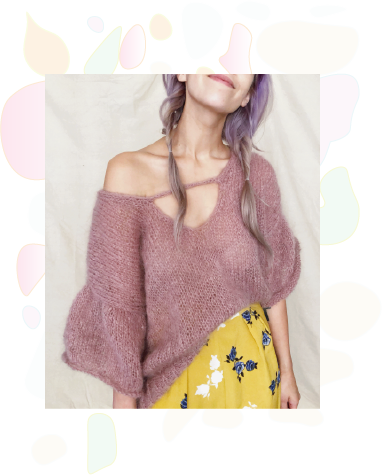 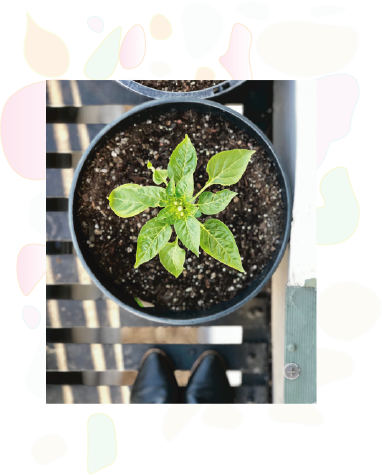